From the holy city of Rome, Comatose Music presents the blasphemous creation known as Devangelic. Featuring members from Putridity, Vulvectomy, and Coprophiliac, they aim to perform the most furious death metal possible influenced by the likes of Disgorge, Gorgasm and Condemned. With this debut full length ‘Resurrection Denied’ you can expect nine tracks of inexorable guttural brutality against everything that is sacred! Recorded at 16th Cellar Studio. Artwork by Toshihiro Egawa. Be sure to see Devangelic on their US and European tours during the Summer of 2014! ORDER NOW!

Italian death metal masters Septycal Gorge proudly present the official re-issue of their highly praised technical creation ‘Erase the Insignificant’. Originally released in 2009, this is the album that certainly launched Septycal Gorge to the elite status of brutality. This re-issue includes an all new layout and is packaged in a quality digipack case with a twelve page booklet. This modern classic is an absolute essential for any death metal fan and collector. ORDER NOW!

OUT NOW!
TWITCH OF THE DEATH NERVE ‘A New Code of Morality’

Twitch of the Death Nerve was formed in 2004 as a side project of Tom Bradfield and Tom Carter from Infected Disarray and Beef Conspiracy. After releasing a split CD, the pair continued with their other projects (including Grindethic Records and Repulsive Dissection) whilst at the same time working on tracks for a full length release. The line-up was later completed by recruiting Defeated Sanity’s drummer Lille Gruber, and the band began working on a debut album. The style of music centered on relentless brutal death metal, drawing on influences from the glory years of the scene, but also keeping a focus on interesting compositions and adding progressive elements to the sound. ‘A New Code of Morality’ is now finally complete and is presented along with some gruesomely epic Marco Hasmann artwork to complement the misanthropy drenched nihilism. ORDER NOW!

Russian death metal slam monsters Aborted Fetus team up again with Comatose Music to release their third full length CD! This latest effort titled ‘Private Judgement Day’ picks up right where their previous 2010 release ‘Fatal Dogmatic Damage’ left off. This new release explodes with violent guitar riffs, ruthless drumming, and immensely powerful guttural vocals that will expose you to the ravaged sounds of inhumanity and leave you with the savory after taste of murderous gore. Aborted Fetus is Ural massive brutality! ORDER NOW! 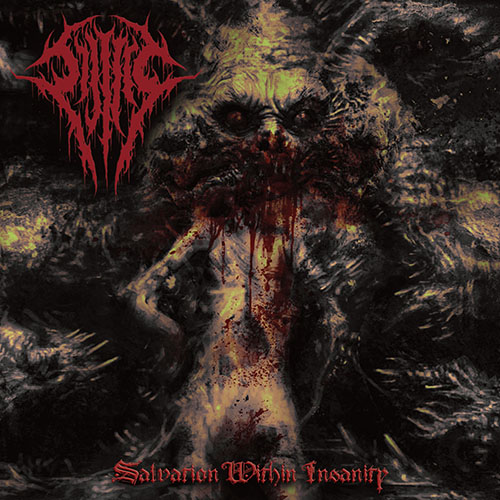 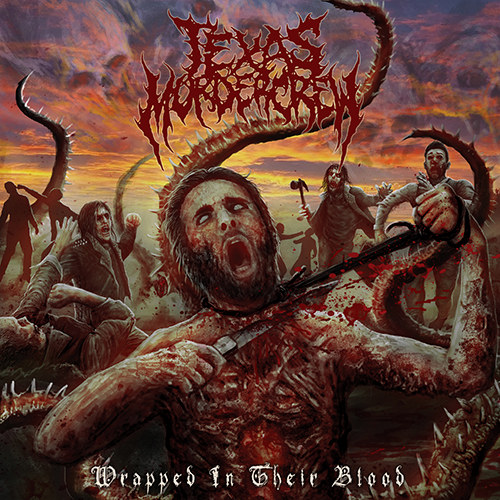 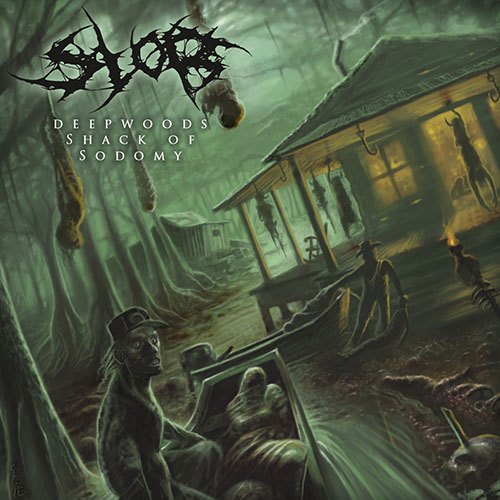 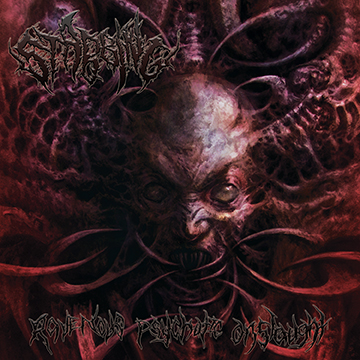 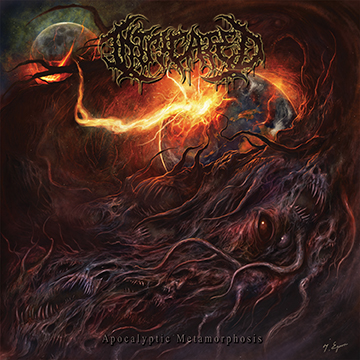 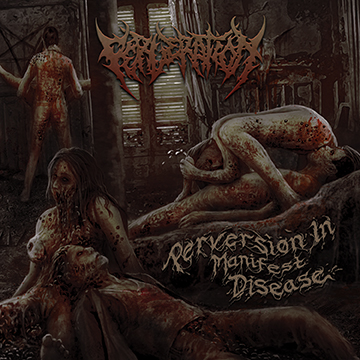 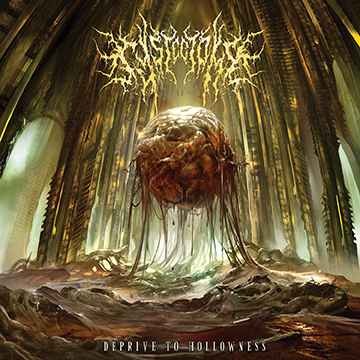