OUT NOW!
KRAANIUM ‘Chronicles of Perversion’

Slam fiends rejoice! Comatose Music and Norwegian sickos Kraanium team up once again for their next slab of bloody depravity. ‘Chronicles of Perversion’ is the new offering from these purveyors of the twisted and grotesque. This is Kraanium’s fourth full length release since their 2001 inception, it contains eleven tracks of stomach wrenching, pure guttural brutality as you would expect, and only as they can deliver. They continue to embody the slam genre and this release promises to be their most violent, pit stomping music to date in true Kraanium form… not for the feeble! Artwork by the always impressive Marco Hasmann. ORDER NOW!

Comatose Music welcomes back Boston slam tyrants Dysentery with a multi-album deal! First of which to be their all new full length ‘Fragments’, a violent fusion of guttural deathgrind and groove laden beat down. This album is the band’s most punishing slab of precision brutality to date. The effort was engineered, mixed & mastered by Adam Rourke at the RedRoom in Waltham, MA to ensure a high quality aural clobbering. To match the musical intensity, the band enlisted Marco Hasmann (Fleshgod Apocalypse, Septycal Gorge) to help bring the visual pummeling to life with the cover art. In support of the release, the band will be making their way all over the US in 2015 to spread their volatile death metal attack. Appearances at the Las Vegas Deathfest, Building Temples From Death Fest, Colorado Gutfest, New Jersey Deathfest and a tour of the west coast are just the beginning of their campaign of carnage. With the subtlety of a brick to the face, Dysentery are primed once again to decimate eardrums with ‘Fragments’. ORDER NOW!

The long running Argentinian death metal band Prion is back with their first new full length since 2008. ‘Uncertain Process’ is a relentless journey throughout ten tracks of torturous aggression, meticulously crafted for maximum carnage. The inevitable evolution of Prion during the past seven years is evident with their more sophisticated song structures and enhanced production quality when compared to 2008’s ‘Impressions’. In addition to the new CD, this release also comes with a bonus DVD ‘This is How Argentina Bled’, containing a full live set professionally filmed at The Roxy Live, Buenos Aires in 2013. The CD and DVD are packaged together in a double jewel case with incredible artwork by Marco Hasmann. Also look out for Prion on their European Tour 2015 in September with Avulsed and Natron. ORDER NOW!

Tennessee death grinders Coathanger Abortion are back with an all new oozing discharge of southern styled brutality. Formed in 2000, they have been very active over the years, creating wide spread disorder and blazing a moonshine fueled path of destruction on the road with five US tours, one Canadian tour, plus many festival appearances. Coathanger Abortion spent the past six years building up to ‘Observations of Humanity’, the impressive follow up to 2009’s ‘Dying Breed’. This new album stays true to their time tested formula of catchy songs with a raw and old school vibe reminiscent of the 1990’s. ORDER NOW! 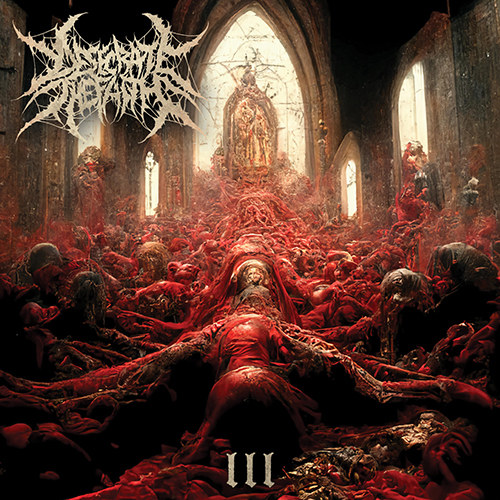 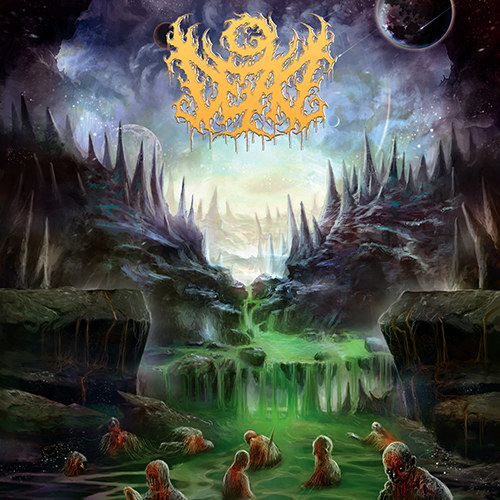 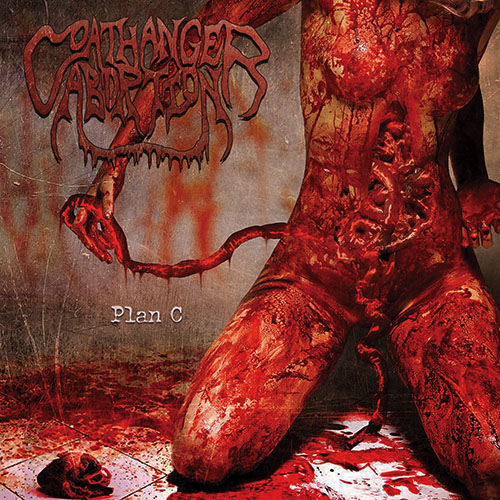 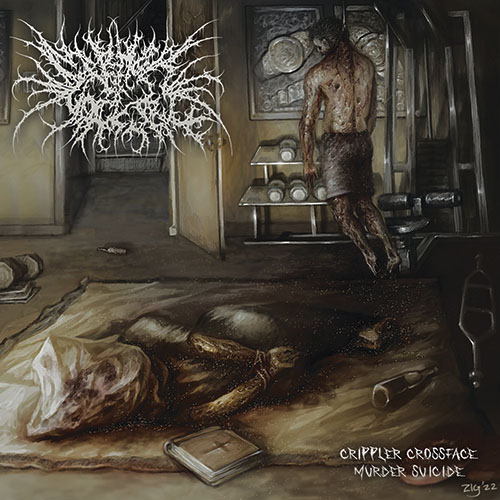 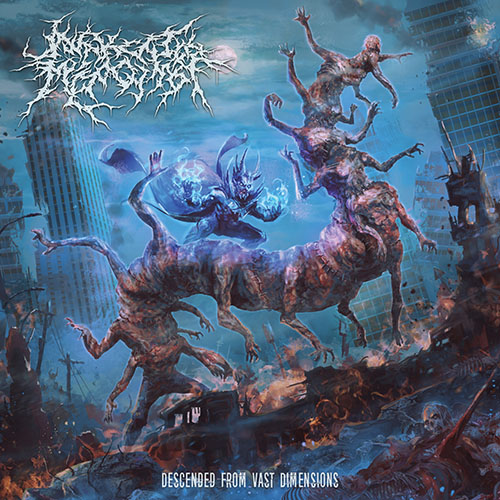 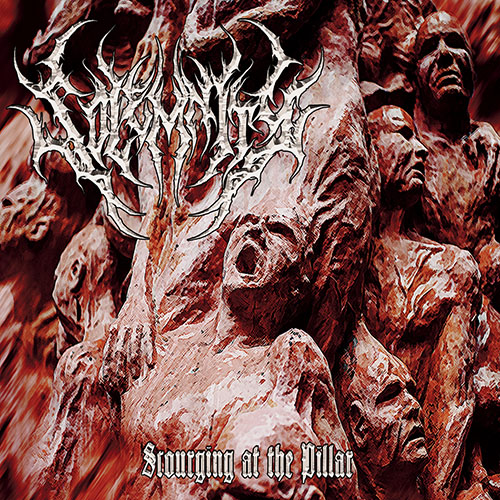 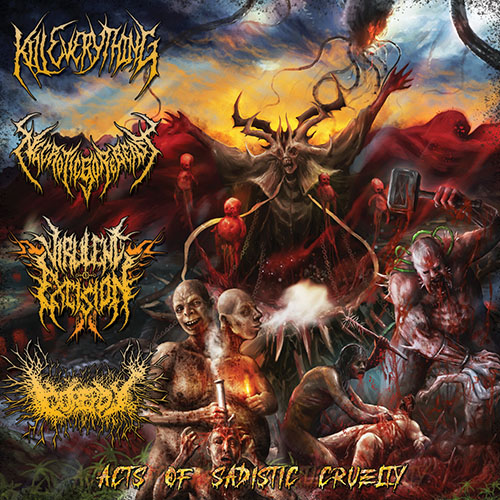 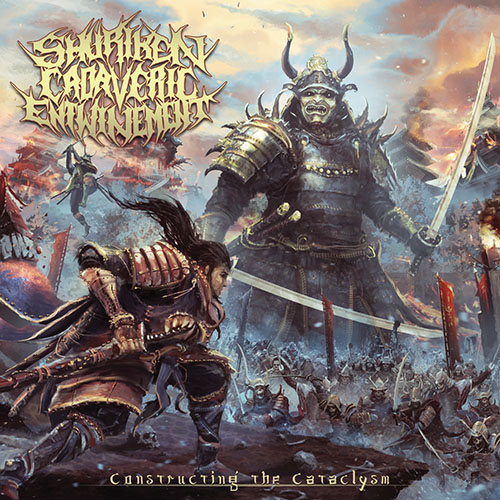